We developed the visual style for the EU Delegation to Ukraine #goznamy campaign. Actor Vlad Nikityuk became the campaign’s ambassador. He was everywhere: online, in the subway, and on the streets around the country. And everywhere, Vlad was saying: “Civil society is you.” After all, to take part in civil society, you don’t need to be rich or have influential friends. You only need to want it. Our aim was to awaken this desire in the five million Ukrainians who saw this public service announcement. With the following four examples, we showed how diverse volunteering can be. 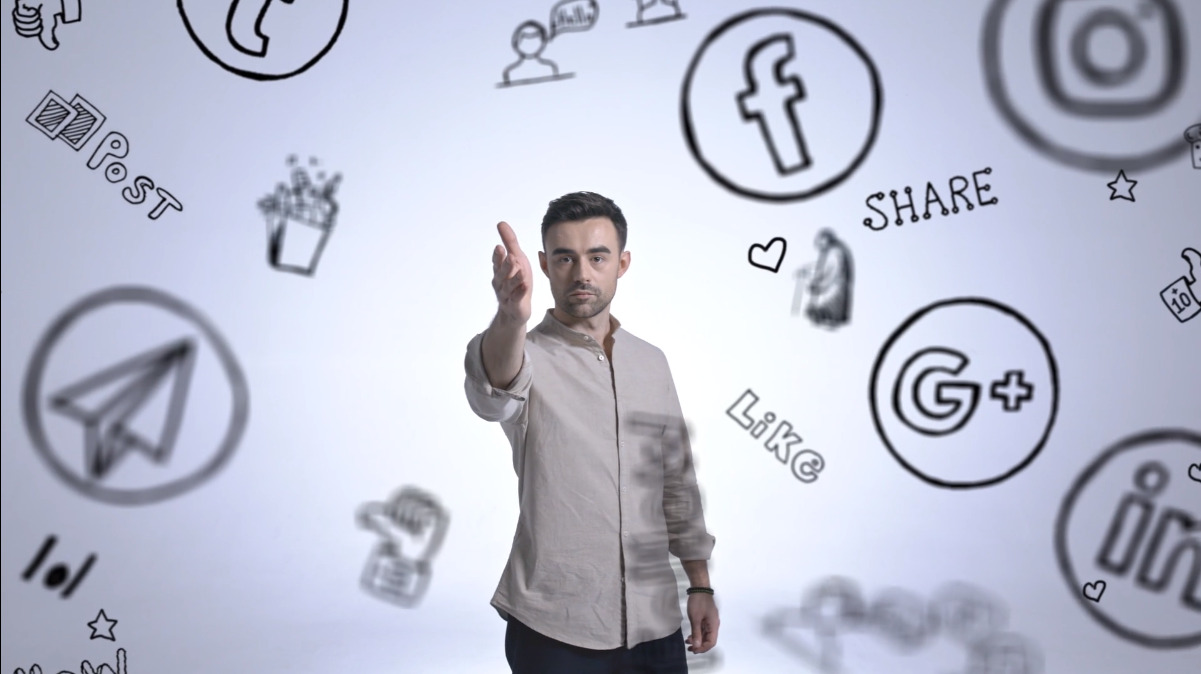