Bambuk Production became the first Ukrainian video production to create a video for the KRUPS brand, part of the French Groupe SEB holding company. This video was shown on the largest advertising spaces in the Ukrainian capital — plasma screens on the side of Gulliver, Ocean Plaza, and Smart Plaza shopping centers, and hundreds of billboards. Everyone could see this advertisement at least 5 times in their half an hour commute to work. Sales of KRUPS coffeemakers have quadrupled in the four months since the video’s release. 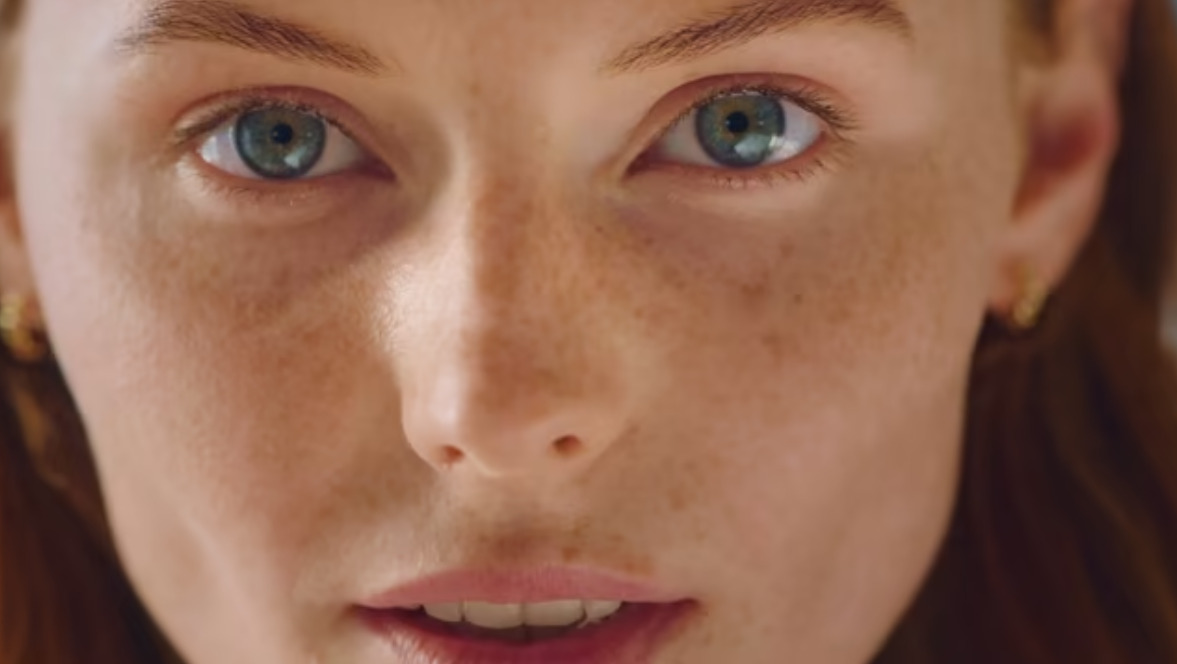